Theoretical and Philosophical Psychology Around the world 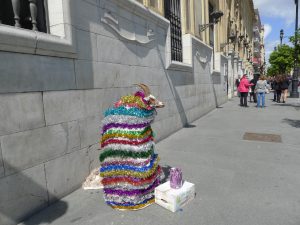 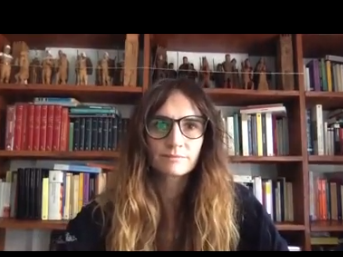 Chile: The Politics of Expression

Antonia Larrain is Professor at Universidad Alberto Hurtado (UAH), Chile. She is psychologist and holds a PhD in Psychology, from Pontificia Universidad Católica de Chile. She was a postdoctoral fellow at Faculty of Education, University of Cambridge, UK. She is currently Director of the Doctoral program in Psychology at UAH, and President-elect of the International Society for Theoretical Psychology (ISTP). Broadly, her research is on the relationship between language use, discourse, thinking and learning. In particular, from a theoretical point of view, she has worked in the development of dialogical notions of inner speech, concepts and conceptual understanding and self. Empirically, she has been concerned on researching the effect of oral argumentation on scientific concept development. She has published 27 papers indexed in SCOPUS and/or WOS and leaded 5 publicly funded major research projects. Her papers has been published or accepted in journals such as Theory & Psychology, Early Education and Development, Discourse and Society, International Journal of Science Education, Learning, Culture and Social Interaction, Teaching and Teacher Education, European Journal of Educational Psychology, New Directions for Child and Adolescent Development, Cognition and Instruction, among others. In 2013 with Andrés Haye, she organized the 13th biennial conference of ISTP in Santiago, Chile. She is in the editorial board of Theory & Psychology, has participated in the executive committee of Sociedad Científica de Psicología de Chile (SCP) and between 2014-2019 was the director of Grupo de Estudio de Educación at FONDECYT, the largest research funding agency in Chile. 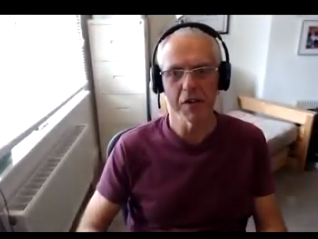 John Cromby is Professor of Psychology, ULSB, Leicester University UK. He has worked in the Universities of Bradford, Nottingham and Loughborough, and has conducted research in the areas of drug addiction, learning disability and mental health settings. He is the co-author of “Psychology Mental Health & Distress (2013; a British Psychological Society ‘book of the year’) and the author of “Feeling Bodies: embodying psychology” (2015). Current projects include the role of feelings in psychosis and the associations between epigenetic change and mental health. 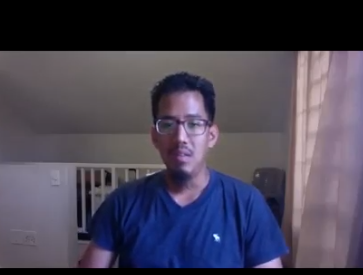 South Africa: A Perspective from the Edge

Wahbie Long is a clinical psychologist and associate professor in the Department of Psychology, and the director of the Child Guidance Clinic, at the University of Cape Town. With a Y1 rating from the National Research Foundation, he has held fellowships at Harvard and Durham, and was the 2016 recipient of the Early Career Achievement Award of the APA’s Society for the History of Psychology. Widely published on the history, theory and indigenization of psychology, he is working on a new book that explores connections between Marxism and psychoanalysis.